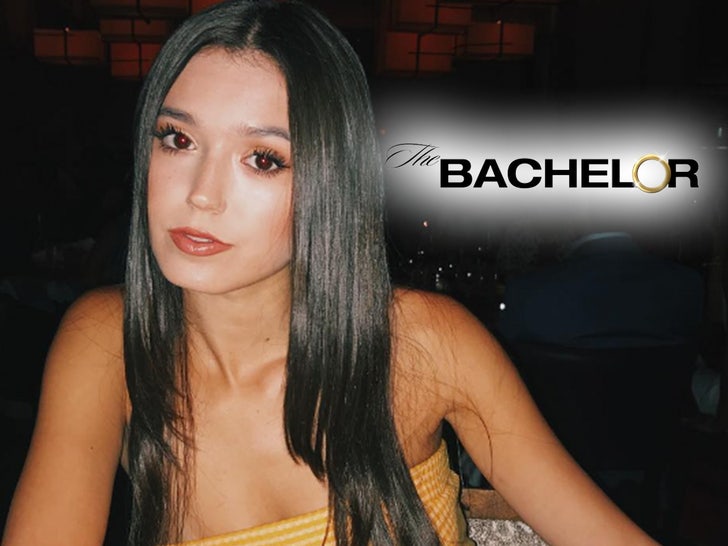 “The Bachelor” contestant who got a leg up on her competition during the premiere is now taking serious heat online, and it’s forced her to apologize for some resurfaced tweets defending a blackface costume.

Greer Blitzer, who got the first impression rose on Monday night’s episode, almost immediately found herself the target of Twitter sleuths who dug up her posts from 2016. Tuesday she responded by admitting she “used misguided arguments on Twitter to defend a student who dressed in Blackface as Tupac for Halloween.”

Greer says she wants to apologize “to those I have hurt, especially those within the Black community” — claiming she isn’t sorry because of the screenshots, but because she had those opinions in the first place. 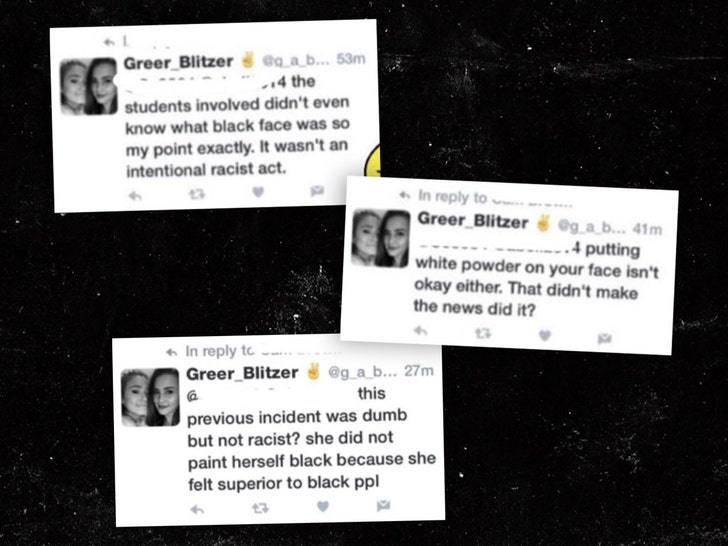 ICYMI, Twitter users found a handful of Greer’s tweets — which she’s now deleted — in defense of a friend at Lamar High School in Houston who put black paint on her face … allegedly as part of an initiation ceremony.

Greer claimed those involved had no clue what blackface was — or its historical significance — adding someone putting white powder on their face wouldn’t be as big of a deal. 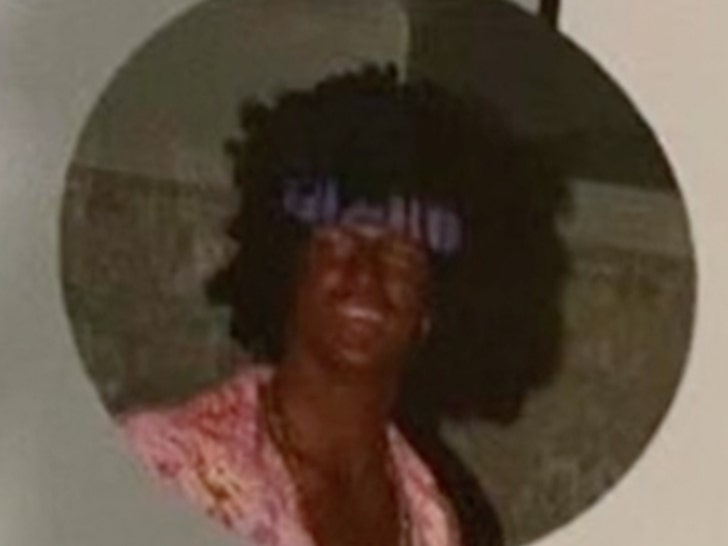 This isn’t the first racial controversy Bachelor Nation has faced — you’ll recall, finalist Erich Schwer apologized after a yearbook photo of him dressed as Jimi Hendrix came to light … and Chris Harrison called it quits after facing backlash for defending Rachael Kirkconnell‘s antebellum-themed photos on an old plantation.