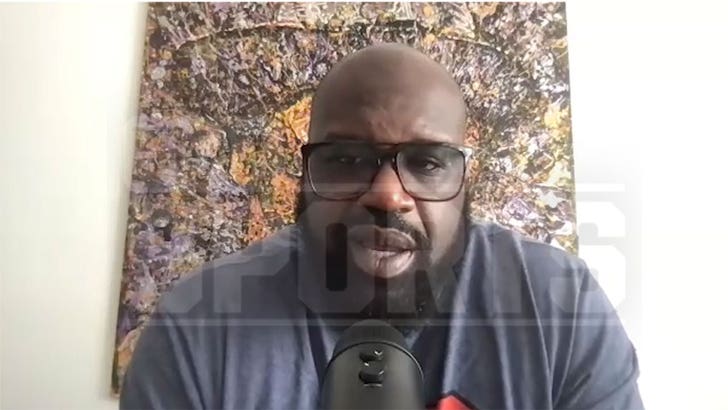 Adam Levine‘s getting dragged for his cheating scandal, but as he gets ready for a big gig in Vegas … he’s getting strong support from the man throwing the event … Shaquille O’Neal. 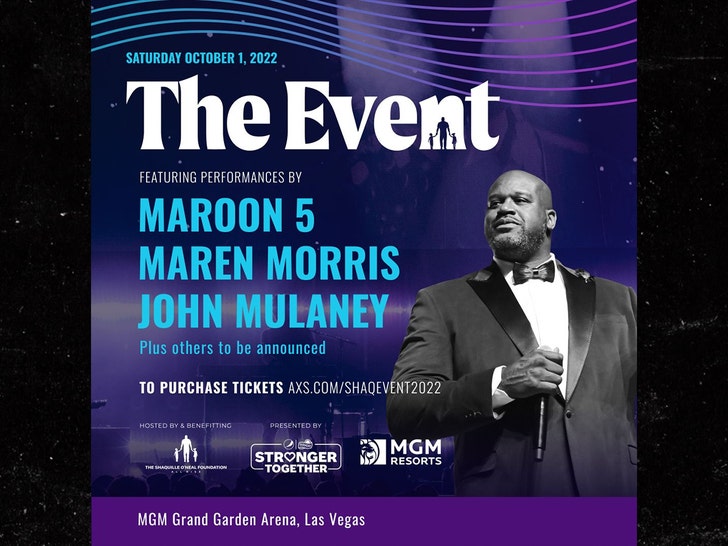 Adam and Maroon 5 are getting set to perform this weekend at The Shaquille O’Neal Foundation’s annual fundraising gala, “The Event” in Las Vegas … and Shaq says Adam’s dedication to charity shows his true character, in his book. 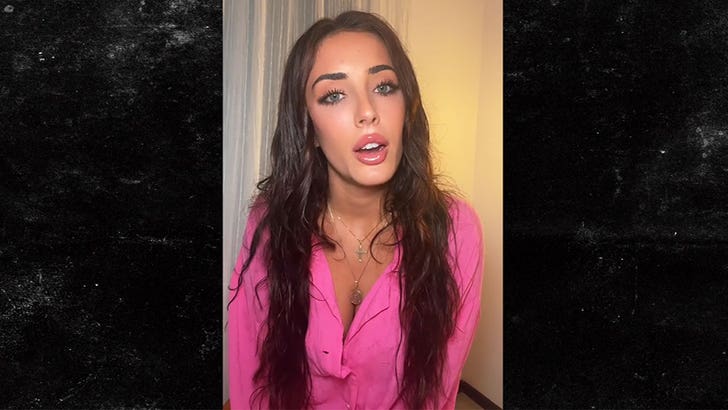 While there’s a lot of anticipation to see Adam on stage for the first time since multiple women accused him of sliding into their DMs — including one who says they had a physical relationship — Shaq says the only thing that matters is having Adam and Maroon 5 there to help raise money.

The way Shaq sees it … he’s not in a position to cast judgment on Adam.

For what it’s worth, Adam and his pregnant wife, supermodel Behati Prinsloo, are presenting a united front — this week they hopped on a private jet for a getaway before his Sin City gig. Adam’s also denying having sex with any of his accusers, but admits he “crossed a line.”

Shaq sounds confident Adam will weather the storm, and he tells us why AL’s always been a good guy in his book.