The famous house in “Stranger Things”, has a new owner. He’s going to bring new tenants in, ’cause it was sold and is about to turn into a cash cow.

Of course, we’re talking about the Byers’ house — where Winona Ryder and her onscreen sons lived for the early part of the series, and which featured some iconic scenes. Katie Siplon of TriCounty Real Estate in Savannah, GA tells TMZ … it’s been snatched up by one of her clients. 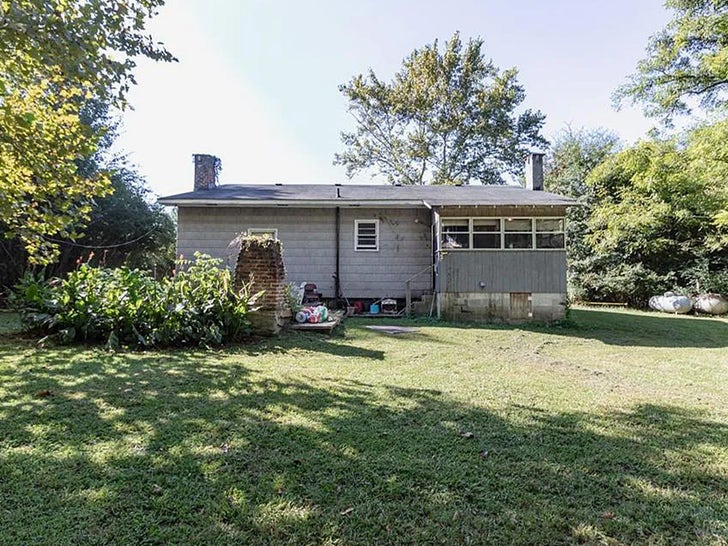 We were told that the man who bought it isn’t famous. He’s an investor and when he heard that the Byers’ home was up for sale in Georgia, he told Siplon he would pounce.

And get it she did — Siplon says they made a cash offer, above the $300k asking price. The house was only on the open market for a week. 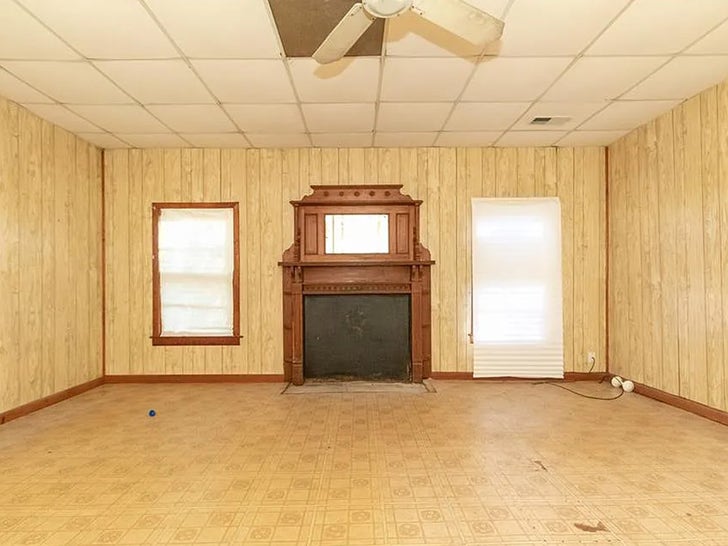 As for what this new owner plans to do with the property — which is relatively modest and just 1,846 square feet on 6 acres of land — we’re told he’s actually doing what investors do best … make money. Siplon says it’s being converted into a top-of the-line Airbnb.

The new owner plans to recreate the Byers home from the show to the T… with different parts made to look like “The Upside Down.” “

They also plan to recreate other scenes and places from the series on six acres of land. 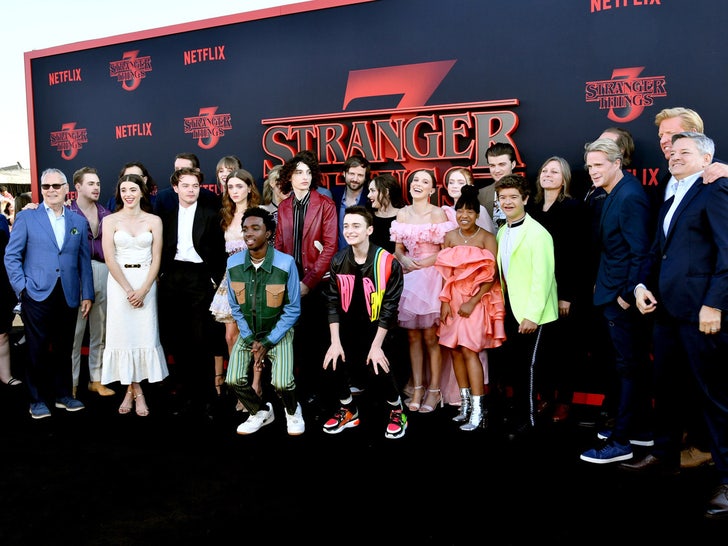 Siplon claims they are trying to get it up and running by Halloween and that they hope super fans will flock to rent the thing for a long, long time. Let’s face it, they will.

We have been told that the sale will close in the next two week.